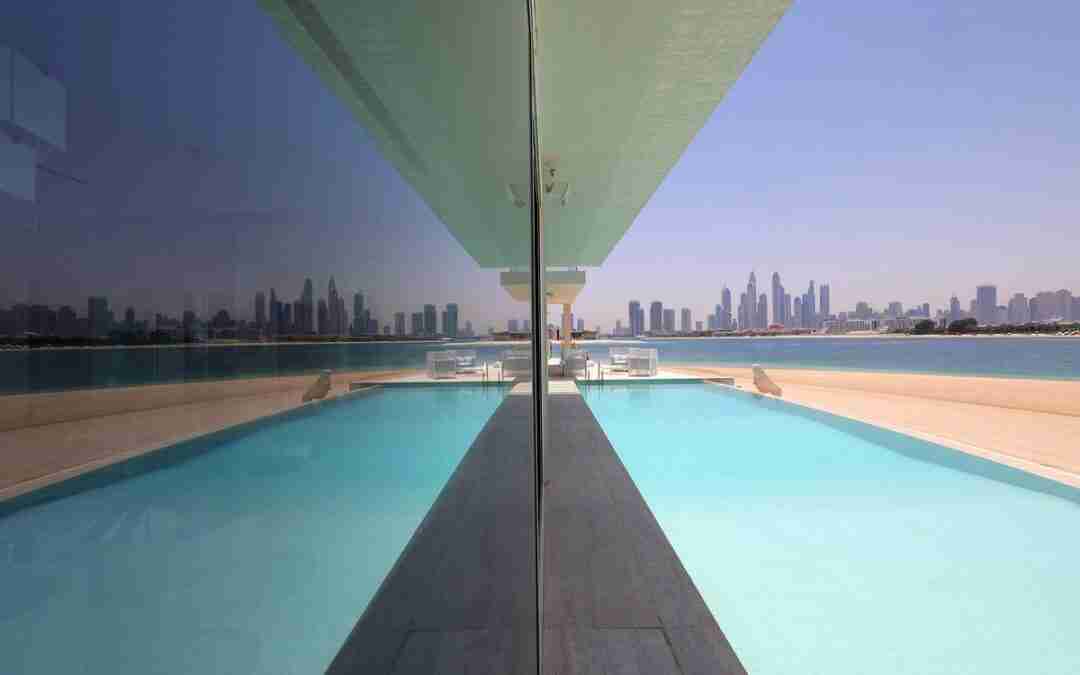 A record burst of sales in the priciest corners of the global property market may be ushering in a post-pandemic era of exuberance in real estate.  Dubai is among the front-runners. The Middle East business hub is the latest city to light up with what Knight Frank LLP called “a spectacular post-Covid rebound in luxury home sales.” In the first five months of the year, 22 homes worth more than $10 million found a buyer.  That’s the most since 2015 and up from a total of 19 last year.

Far from being an isolated hot spot, the emirate may mirror a pattern seen in other global cities, the consultancy firm said on Sunday. Homes in the wealthiest areas of London are selling at the fastest rate in seven years, according to LonRes data.

“The uber luxury end of the market is a terrific barometer for general market sentiment,” Durrani said. “Home buyers are clearly oozing with confidence when it comes to the emirate’s uber luxury homes market.”

Most of the transactions for homes in the highest price bracket were on the city’s artificial island of Palm Jumeirah.  It has seen a total of about $770 million paid for properties in the $10 million range between January and May, according to Knight Frank.

Economic activity in Dubai, particularly tourism, has rebounded in the past six months. The emirate rolled out one of the world’s fastest vaccination campaigns and opened its doors for foreign visitors.  And they did it sooner than most other countries.