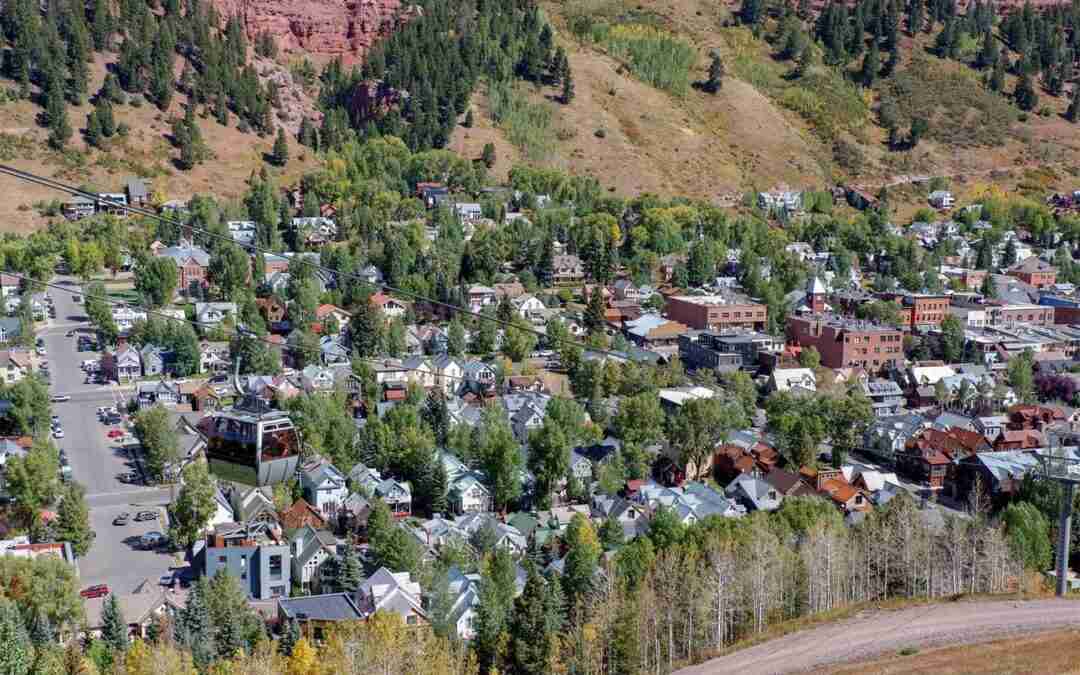 Homes sales in Telluride and Mountain Village will surpass $1 billion in 2020, an all-time high. Colorado’s resort communities are seeing a surge of home buyers who are shattering real estate records.

More than two decades ago, Telluride’s leaders were grappling with the growing pains of a booming resort industry. Housing prices shot up, forcing many workers to live outside of San Miguel County.

The town responded by passing an ordinance in 1994 requiring developers to create affordable housing for a portion of the new workers generated by their projects. The idea was for builders to take responsibility for the new workers a larger community demands.  Some who might not earn enough working as a teacher, cop or retail clerk to live there.

A developer sued, and in 2000 the Colorado Supreme Court ruled that requiring developers to include affordable housing in new projects is illegal because it’s a form of rent control prohibited by a 1981 state law.

In the years following the ruling, cities and counties looking to boost their affordable housing stock.  Many have passed policies to navigate around the Telluride decision or, in the eyes of developers, have walked right up to the legal line. Now state Democratic lawmakers want to seize on an opening left by the Supreme Court to reverse the decision entirely.

House Bill 1117 would modify state land use statutes so that local governments can require affordable housing in new or redeveloped projects.  This is without running afoul of the rent-control prohibition.

Colorado’s housing crisis has worsened in recent decades.  Especially for communities in the Denver metro area to mountain resort towns like Telluride. Colorado has added nearly 1.5 million people in the past two decades.  More demand drives up housing prices and new construction lags, it’s largely low- and moderate-income workers who are priced out of housing.

About 22% of renter households in Colorado are extremely low-income.  74% of those households pay more than half their income toward housing, according to the National Low Income Housing Coalition.