Fight to Save the Final Remains of Cinderella City 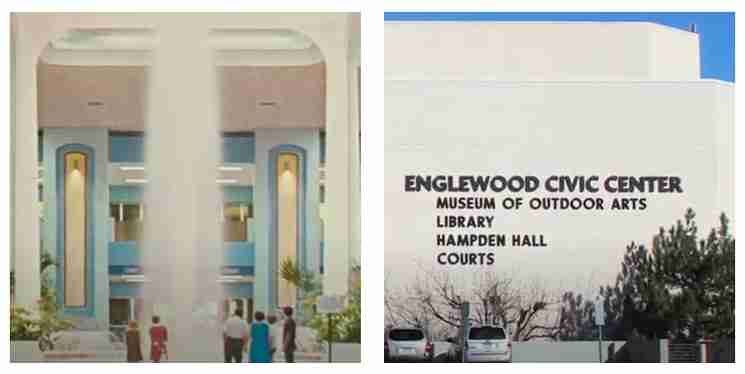 Do you Remember Cinderella City?

Cinderella City was once the Denver area’s most famous mall and among Colorado’s greatest tourist attractions.  It was a sprawling shopping extravaganza complete with a giant fountain and a handcrafted Italian carousel.  The carousel stood 28 feet high. But while the spectacular edifice, which debuted in 1968, was torn down in the late 1990s, a portion of the structure remains.  The former Broadway Southwest department store, added to the complex in 1985, was converted into the Englewood Civic Center.  Search homes for sale in Flying Horse, Colorado Springs at http://www.rehava.com

Now, however, the City of Englewood is laying the groundwork for a new neighborhood development dubbed City Center.  It could result in the destruction of Cinderella City’s final remains — but not if Josh Goldstein has anything to say about it.

A Denver-based designer, Goldstein is the man behind The Cinderella City Project. It’s a fascinating effort to recreate the mall online as a virtual reality video experience. We’ve tracked Goldstein’s progress since 2018. That is the mall’s fiftieth anniversary, providing regular updates about his efforts to create a virtual landscape in which users can get happily lost just as consumers did in the physical space back in the day.