Realtors warn against the use of “love letters,” saying they could result in a lawsuit 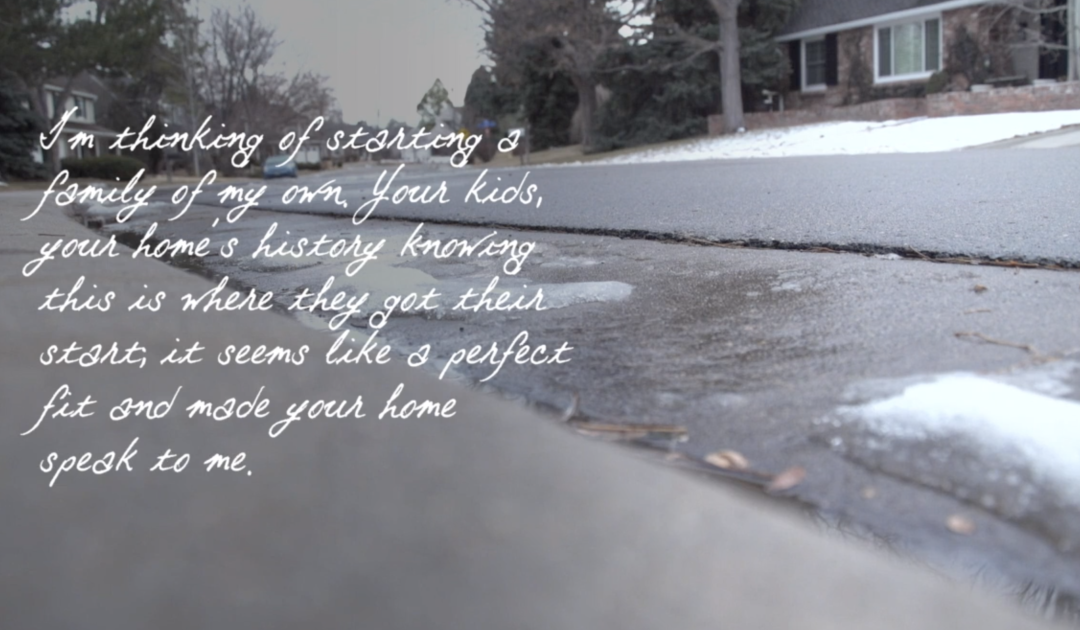 Love letters to the seller are not a good idea

When you purchased a home, perhaps you have written a letter expressing your love of the home to the seller.  They are known as real estate “love letters” and have been used by potential home buyers for decades.  The buyer uses them as a way to get a leg up on the competition.  Search homes for sale Flying Horse Colorado Springs at www.rehava.com

“It’s a competitive market, so the use of love letters have really increased a lot lately,” said real estate agent AK Riley.  Sometimes people will even include pictures of themselves and their animals.

Letters may be a violation of the Fair Housing Act

According to some, love letters pose potential violations of the Fair Housing Act.  They may promote discrimination based on the information disclosed in them. Last year, the National Association of Realtors (NAR) denounced real estate love letters.  Within the last two months, California’s Association of Realtors became the latest state group to denounce them as well.

Almost from the outset, people expressed concern about them, said Bryan Greene.  Greene is vice president of Policy Advocacy at the National Association of Realtors.

The worry, says Greene, is that viable buyers are passed up because the seller wants the home to go to “like-minded” people. This may be true even if the intent is innocent and/or subconscious.

The National Association of Realtors wants to see is an offer being accepted, a buyer being chosen, regardless of their familial status, race, sexual orientation.

If a buyer suspects they were passed up because of race, color, national origin, religion, sex, familial status, or disability, they could file a civil lawsuit claiming discrimination.  NAR recommends potential home buyers stay away from love letters altogether.