Stronger Building Codes And Other Rules Can Save Homes From Wildfires. So Why Doesn’t Colorado Have A Statewide Law Mandating Them? 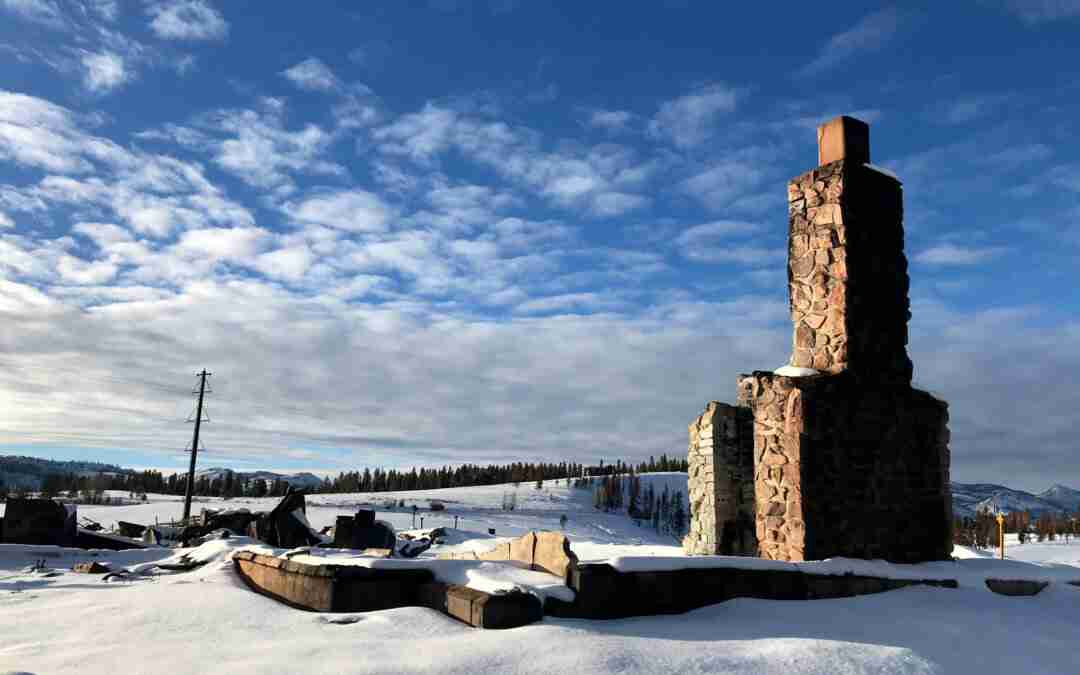 A task force learned that in a local-control state, it’s hard to pass statewide laws — even when they would save homes.

Authorities were part of a 2013 Colorado task force that looked at the best ways to protect people and property.  2013 was one of the state’s most destructive wildfire seasons ever. The previous year six people were killed.   More than 640 structures were destroyed and more than 30,000 people were forced to evacuate.  Search rehava.com for homes for sales in Flying Horse, Colorado Springs.

The group’s final report suggested the state create a model ordinancefor homes built in areas at risk for wildfire. That mandate could include building codes since the use of fire-resistant building material has been found to be one of the most effective measures.  It could also establish defensible space requirements.  They will specify how the area around a home is landscaped and maintained.

California has laws for both. The state adopted a mandatory building code for new homes built in wildfire-prone areas in 2008.  Recent fires suggest that the change is likely keeping homes from burning down.

The Colorado task force recommended that either the wildfire code be mandated for areas at risk for wildfire by the state.  Or that the model ordinance would be something local governments could adopt.