The 8 hottest tech meccas beyond Silicon Valley – where to invest 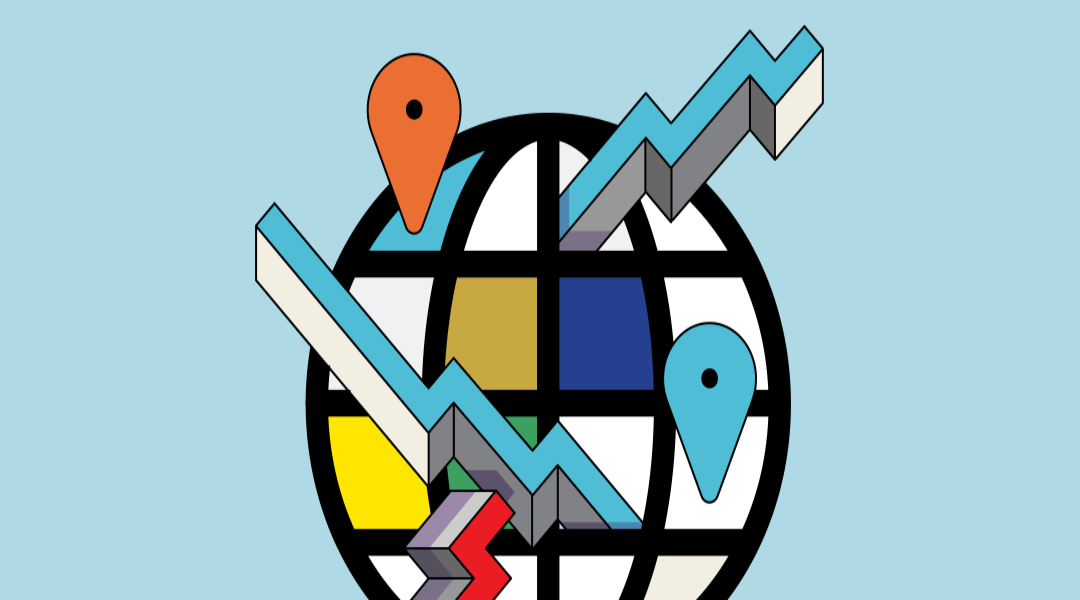 It’s no secret that Austin is a growing tech hub. But what gets missed is just how fast it’s growing, even among other tech markets. From 2016 to 2019, the number of tech jobs in Austin soared 32%, according to Fortune’s analysis of U.S. Bureau of Labor Statistics data. When you combine the proliferation of tech jobs in Austin with its $420,000 median home price tag—a discount, compared to Silicon Valley—and the fact it has no state income tax or capital gains tax (big selling points for tech workers accumulating pre-IPO equity) you can see why it came in at No. 1 on our list. Homes for Sale in Flying Horse, Colorado Springs

“Housing inventory slowly disappeared all last year, but with the Oracle stuff, that literally set off a freaking firestorm. Since, my phone has been ringing off the hook,” said Jason Bernknopf, a real estate agent at austinrealestate.com. “What’s happened the past month I’ve never seen in Austin before: 60 offers on one property [in December]. Everything is going 20% above list price.”

Even before COVID-19, it was anticipated Austin would accelerate its tech sector growth. Texas Gov. Greg Abbott told Fortune that’s because of the U.S. Army Futures Command, which back in 2018 was established and headquartered in Austin. The Army Futures Command will spend tens of billions in an effort to modernize the Army’s operations and war-fighting abilities to better protect the nation. It’s the largest Army reorganization effort in more than 40 years.

“Wherever you see the U.S. military [go] you see private sector growth and it grow rapidly around it,” Abbott said. As a result of the Army Futures Command, Abbott says, “we’re seeing massive growth in A.I., cyber security, and robotics within a one-hour radius of Austin.”

Denver, like Austin, for years has seen a steady inflow of tech jobs and Bay Area expats. The pandemic only sped that up, putting Denver No. 9 on our list. In a WFH world, it doesn’t hurt to be a short drive from ski slopes and hikes on Insta-worthy snow capped mountains.

“There is no normalcy. This year was the craziest start to the Denver real estate market in its history,” said Ryan Penn, owner and associate broker of 360dwellings Real Estate in Denver. “We have historic low inventory and historically low interest rates. Sellers aren’t selling; they have nowhere to go. It’s a case of too good of a market.”

For investment opportunities in Denver and other tech hubs, Penn says, look at the condominium market. While single-family homes are selling like hotcakes from the city core through the exurbs, the condo market isn’t seeing the same frenzy. Once the pandemic is tamed, Penn expects, buyers will return in masses to the condo markets in search of that urban lifestyle.

Over the course of the pandemic, home prices in tech hubs and non–tech hubs alike have surged as older Americans have stayed put—thus restricting supply—and buyers jumped at historic low interest rates. Frank Nothaft, chief economist at CoreLogic, told Fortune he expects housing to stay hot for all of 2021.