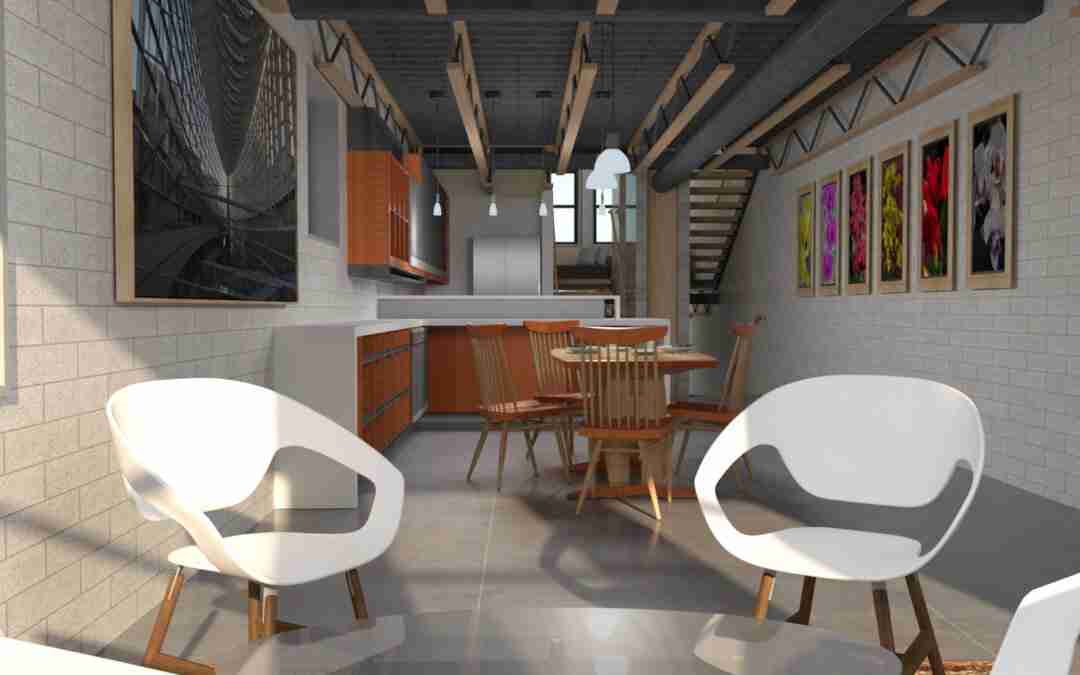 Check Out The Co-Own Company

Starting in early 2022, those looking to buy a home in Denver will have a brand-new option to help them do so — at a fraction of the usual cost.  Search homes for sale Flying Horse Colorado Springs at http://www.rehava.com

“When people think about cooperative housing, sometimes they think about standard co-ops like you hear about in New York and California,” said Sarah Wells, Co-Own Co.’s director of sales. “What we think about more commonly in Colorado is shared housing. What we’re doing is really combining those two concepts.”

Co-living With an Ownership Stake

“Across the United States, there are lots of co-living models that have popped up where one can rent,” she continued, “but for us, the backbone of our project is to have an ownership stake. There hasn’t been anything like this in the United States that we know about.”

The Co-Own Co., which has been working on its concept for about two years, has identified three Denver sites for their first projects. The first will be in the Hilltop neighborhood at 219 and 229 South Holly Street, with the company planning to break ground on that project in the first quarter of 2021 so that residents can move in during the first quarter of 2022. That first project will include six townhomes with four shares each. Every unit will have its own bedroom, bathroom and a coffee bar where residents can cook small meals. Meanwhile, the four units in each townhome will share a larger kitchen, a living room and a rooftop deck.