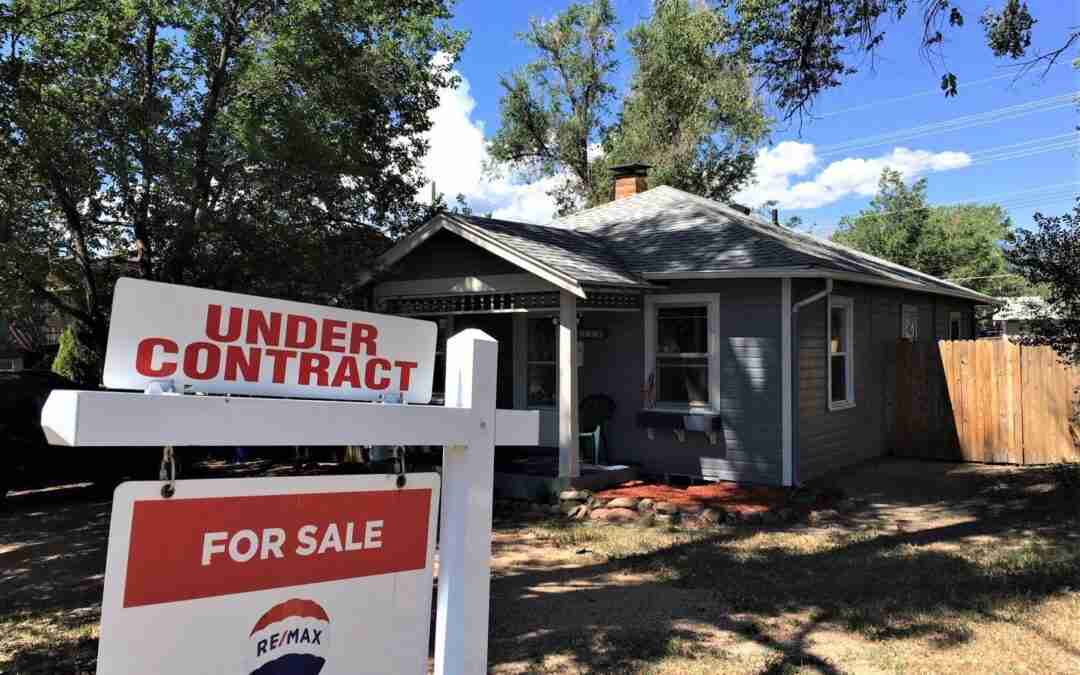 A hot housing market combined with strong growth from the military and defense contractors last year fueled the strongest economic growth in the Colorado Springs area since 2005, according to a report.

Economic output, called gross domestic product, in the Colorado Springs area grew 6% in 2019 from the previous year to $39 billion, according to data released Wednesday by the U.S. Bureau of Economic Analysis. The local economy grew 7.4% in 2005, but economic output was less than half the size it was last year; the 2005 gain was the biggest in the 19 years the federal agency has calculated the data.

More than half the overall gain last year came from the real estate industry, government and the professional, technical and scientific services sector, which includes most of the area’s defense contractors. Government, mostly fueled by the military, accounted for 22.7% of the growth, while the real estate industry accounted for another 18.3% of the overall increase.

Last year was the third consecutive year local economic growth exceeded 5% after averaging 2.8% for the previous nine years. Area economic growth last year was the second-strongest of Colorado’s seven metro areas, behind 8% in Boulder and just slightly faster than both Denver and Pueblo. Greeley was the only metro area with declining output, with a 1.9% drop from the previous year. Colorado’s economic output grew 5.5% last year, while the nation’s output increased 4%.